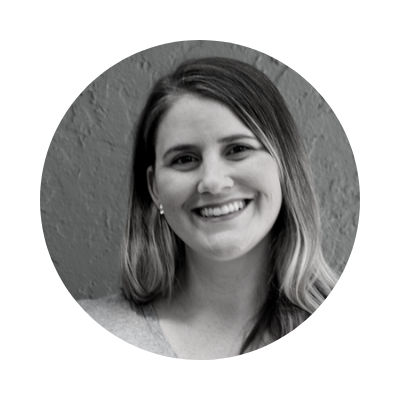 Originally from Florida, Martha enlisted in the US Navy after high school and worked in the cryptology field. During this time Martha found a passion for nutrition through her travels and exploration of different cultures and countries. After she was honorably discharged she moved to California to pursue her formal education in nutrition in order to become a Registered Dietitian. Martha completed her undergrad in dietetics with a minor in biology at California State University, Sacramento where she then continued to her dietetic internship. Martha continued her pursuit of education and completed her Master of Science in nutrition at Stony Brook University.

Martha works with many active populations, but specializes in tactical nutrition for first responders such as law enforcement and fire fighters and sports nutrition for recreational athletes such as obstacle course racing. Martha also loves talking to groups about nutrition, especially in unconventional formats like grocery store tours. Martha’s nutrition philosophy is to enjoy real food in a way that supports your health goals.

Martha is also active in the dietetic community, she is currently serving as the Vice President of Member Services and Benefits for the California Academy of Nutrition and Dietetics. She has previously served as the President of the California Academy Northern Area District (2017-2018) and other district positions held were President-Elect (2016-2017), Website Chair (2018-2019), and Student Liaison (2013-2014).

Martha lives in the Sacramento region with her husband and daughter where they spend their weekends exploring the beautiful trails and countryside of northern California and checking out the fresh offerings at the local farmers markets.